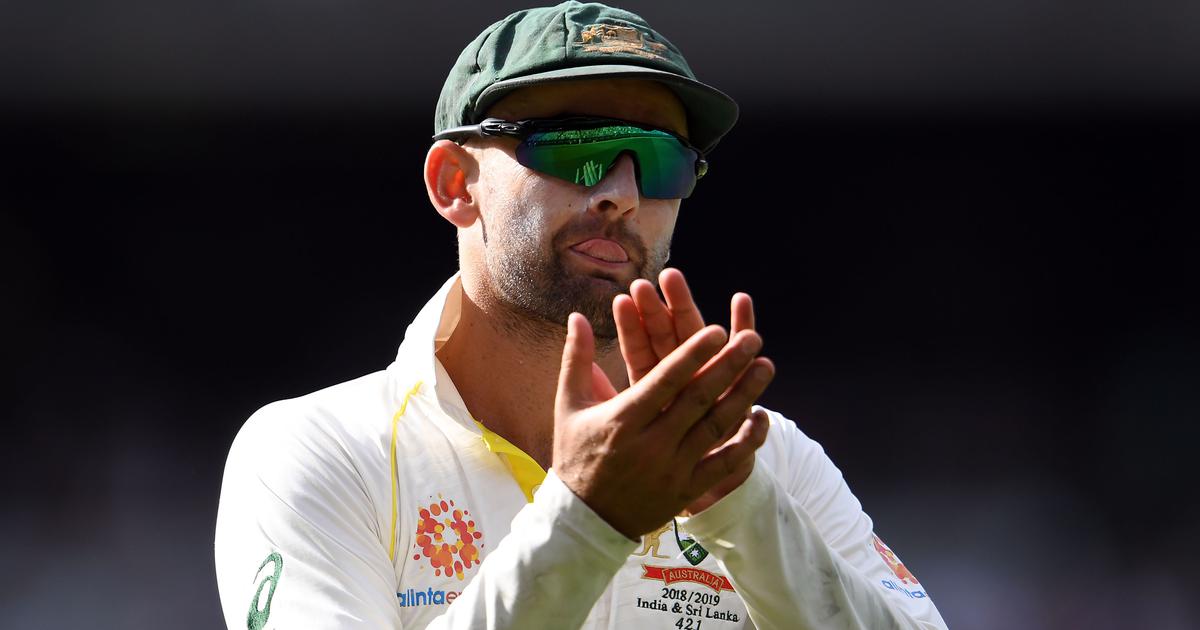 Australian off-spinner Nathan Lyon on Wednesday said that a Test series against India is equivalent to the Ashes and come December, their team will come out all guns blazing to avenge the series defeat of 2018-19.

Lyon was part of the Australian Test side that lost 1-2 to India in the 2018-19 home series. It was incidentally the first time India had won a Test series on Australian soil.

“You definitely don’t like losing games or series while playing for Australia. Obviously, India, a couple of years ago, they outplayed us. So we are looking to have those guys come out here,” Lyon told reporters in a video on Cricket Australia’s Facebook page.

“It’s getting up there to the pinnacle series alongside Ashes. Obviously, they have got a side full of superstars and it’’s going to be an amazing challenge this summer when they get out here,” he added.

India are scheduled to tour Australia later this year for a four-Test series starting December 3 in Brisbane.

Lyon, 32, has been Australia’s premier spinner for the last 10 years and is currently spending time with his family as cricket activities have come to a halt due to the coronavirus pandemic.

“I haven’t had a pre-season. This is basically my first winter in 10 years. It’s exciting to be home and just to be around all the boys here and all the rookies as well trying to pass on a little bit of knowledge.

Caterpillar Feet Are Cute And Weird, And Here Are 49 Pics Of Them

“Have I started bowling? I’ve been doing a bit of bowling-coaching with young Ben Manenti from the Sydney Sixers, so I’ve been bowling with him a fair bit over the last three to four weeks,” he added.

A refreshed Lyon is expected to pose a serious threat to India later this summer, but the bowler himself is not certain about the resumption of cricket disrupted by the pandemic.

“Well we know that something will come eventually. We’re getting some really good preparation under the belt and can enjoy spending some time at home,” he said.

Lyon said he will closely follow the England-West Indies series beginning next month in a “bio-secure” environment.

“I’m looking forward to seeing some cricket being played, I’m starting to get the itch back now, it’s pretty exciting,” he said.

With the ICC banning usage of saliva to shine the red cherry, Lyon joked that he can foresee spinners opening the bowling in Test cricket once cricket resumes post the pandemic.

“That would be a little bit interesting. Hopefully, it will go back to normal after Covid hopefully has passed.”