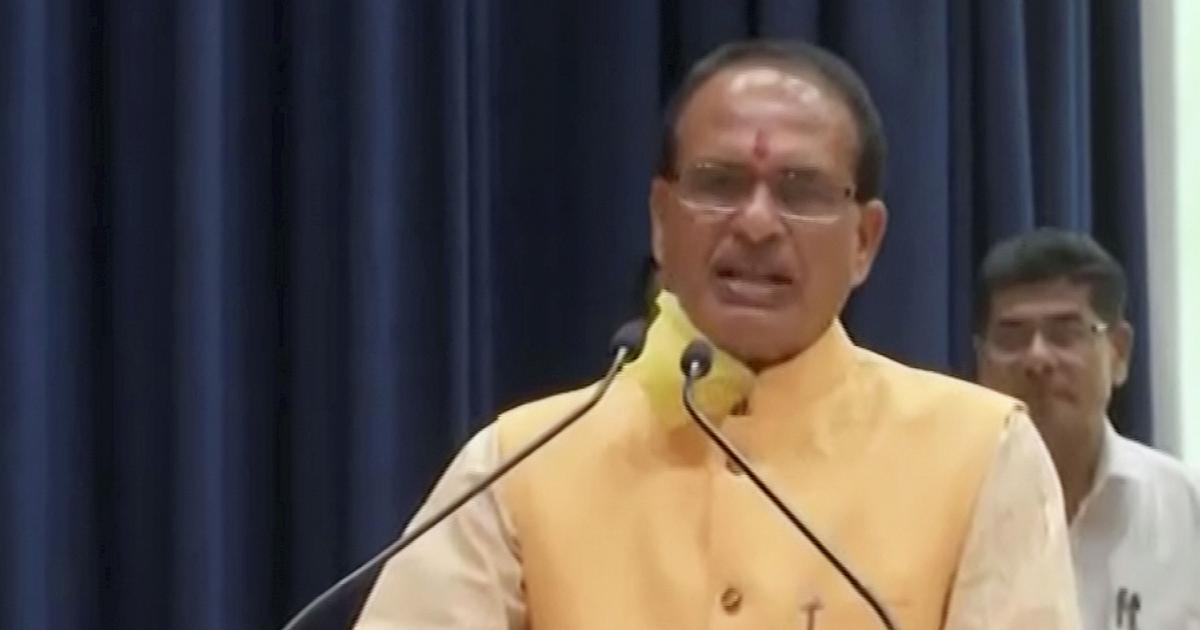 Chouhan took oath three days after Congress leader Kamal Nath stepped down from the post hours before his government was to face a floor test in the Assembly. Addressing a press conference, Nath had accused the BJP of being unable to tolerate his administration’s achievements, and accused the party of betraying the “public mandate”.

Following Nath’s announcement, several BJP leaders, including Chouhan, were seen celebrating outside the party’s office in Bhopal. Chouhan had asked the Congress to introspect on the reason behind its government’s collapse.

Following the Supreme Court’s deadline to conduct the floor test, Assembly Speaker NP Prajapati had on March 19 accepted the resignations of the 16 rebel Congress MLAs who have been in Bengaluru since March 9.

The Nath-led Congress government was on the brink of a collapse since 22 of its MLAs resigned on March 10 after the resignation of senior leader Jyotiraditya Scindia, who later joined the BJP.