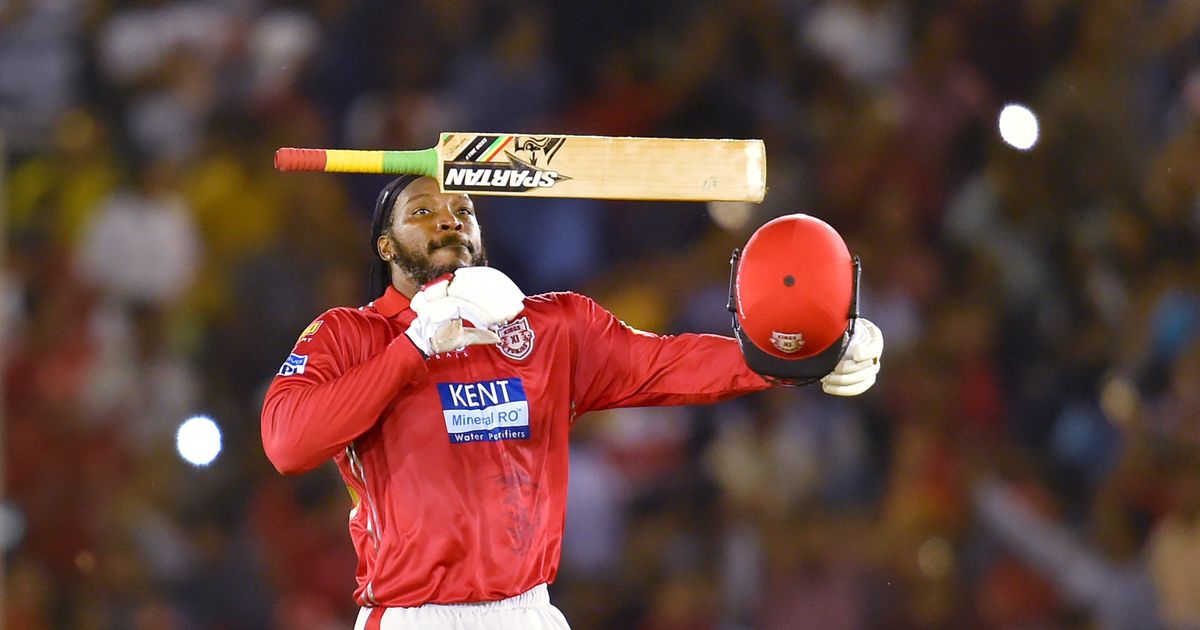 KXIP have struggled so far, losing four of their five games, with death bowling proving to be their biggest concern.

Jaffer said the campaign has been disappointing so far but “it only takes a game or two” to turn things around. For that to happen, the more match winners in the team the better, said Jaffer adding Gayle in that list.

Both Gayle and spinner Mujeeb are yet to play in the IPL.

“It should happen soon. As I said, it needs to happen sooner than later. We don’t want to bring them when every game is a must win game. Hopefully, we will have those guys featuring soon,” Jaffer told PTI from Dubai.

Jaffer said the 41-year-old West Indian great is in top shape and hungry to do the job for the team.

“Chris looks very much ready and is keen to get on to the park, he has been training really well and has looked really good in the nets.

“He is such an impact player, we all know what he can do. I hope he turns up and turns it on straightaway and changes the tide for all of us. He looks hungry and that is a very good sign for the franchise.

“I am hoping he plays quickly. We need match-winners, as many as as possible. Not just for the next game, also for the rest of the tournament as he can easily win you four-five games on his own,” said the former India opener.

Jaffer said his team is in a situation where it needs to win seven out of the remaining nine leagues games to finish in the top-four, a tough task but possible.

For that, it will have to rework its composition and decide who will make way for Gayle and Mujeeb. Nicholas Pooran and Glenn Maxwell, who is yet to fire, are certain to retain their place in the eleven. Sheldon Cottrell and Chris Jordan are the other overseas players who featured in the last game which KXIP lost to CSK by 10 wickets.

Besides death bowling, Jaffer feels even the finishing with the bat also needs improvement.

“KL (Rahul) and Mayank (Agarwal) has done most of the work so far (in batting). Pooran has been batting really well. Karun (Nair) had couple of chances, he didn’t do well so Mandeep (Singh) has come in.

“We obviously need Maxwell to fire. That is a tricky one, choosing the four overseas players. We got some time off and we will put our mind to it if Gayle and Mujeeb come in, who will make way for them.

“Pooran is keeping also, so which are the other guys (that can be replaced). We will give our inputs to KL and Anil bhai (head coach) and they will take the call. I am sure they know what is the best thing to do going forward.”

Talking about the campaign so far, Jaffer said the close losses against Delhi Capitals (via Super Over) and Rajasthan Royals are bound to affect the players.

“In a tournament like this, close losses always affect you. Because this is a tournament where you need to win at least seven to eight games, especially the ones against DC and RR, definitely has its effect on the team because we could have easily won our first three matches (before losses against MI and CSK).

“We need to perform collectively, something we have not done yet. However, players are experienced enough to know that things can turnaround quickly and it is about time it turns in our favour, else it would be too late,” Jaffer added.

Who cares about this Bihar election?

Why e-tailers have sharpened their focus on ‘value’ play

Without large enough stimulus from Centre, there’s only so much RBI can do to stimulate GDP

This “Be Our Guest” Parody Calls Out Covid-19 Deniers And Reminds People To Wear...

NewsTells - 21st October 2020
The outbreak of the coronavirus was declared a pandemic in March 2020 so you’d think by now we wouldn’t have to ask people...

Six Russians accused of the world’s most destructive hacks indicted

EU Plans To Get Rid Of Unpaid Internships So That People Will Be Valued...

NewsTells - 21st October 2020
Does it ever seem that companies’ requirements for new hires are more unrealistic than ever? You’ve probably seen the memes mocking potential employers...
© Copyright 2019 www.newstells.com. All rights reserved.