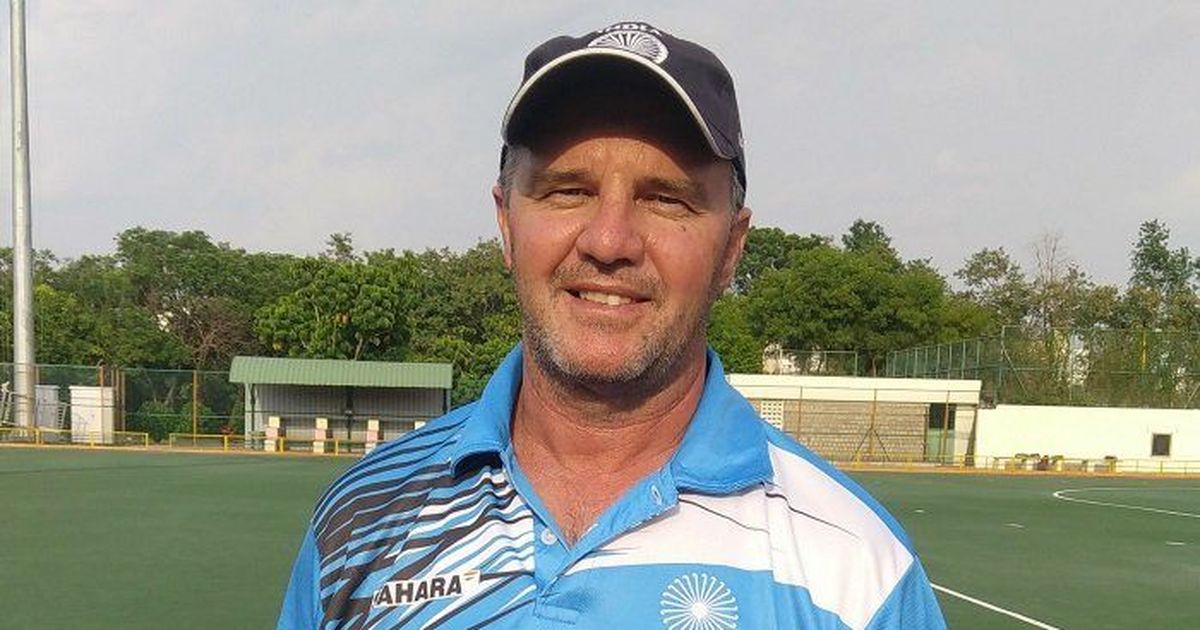 Hockey India’s high performance director David John has resigned from his post days after after his contract was renewed, according to reports.

It is learnt that he has sent his resignation to both Hockey India and the Sports Authority of India, who are his official employers. His contract was recently renewed by SAI till September 2021.

There has been no official confirmation from either parties and there have emerged a couple of reasons why he resigned.

An Indian Express report said that the while Australian cited personal and health issues as reasons, sources said that he took the decision after being asked to report to the Hockey India office in Delhi daily and visit training centres across India amid the coronavirus pandemic.

“David was not comfortable to travel to the office and other cities in the country as it posed health risks. There was a difference of opinion over this issue and he eventually offered to quit,” the newspaper quoted a source as saying.

The Times of India reported that John was feeling “left out” in the set-up after being excluded from WhatsApp groups made before tournaments for discussions.

“David was feeling frustrated for a long time after Hockey India had apparently sidelined him. He was being ignored from being a part of important team decisions by Hockey India top brass,” according to PTI’s source.

“David was no more involved in team decisions and was only occupied with taking online classes for coaches and players, a thing which didn’t go down well with him. The five-month break because of the Covid-19 pandemic was the trigger behind his decision.”

John was paid $12,000 in his current position and had been working from home in New Delhi since the start of the lockdown in mid-March. He had been associated with Indian hockey first in 2011 when he was appointed as the men’s team physio under chief coach Michael Nobbs. Largely credited for playing an active role in improving the Indian teams’ fitness levels, John left his job in 2012 after the London Olympics before returning in the position of High Performance Director in 2016.

PTI reported that John was not available for a comment.