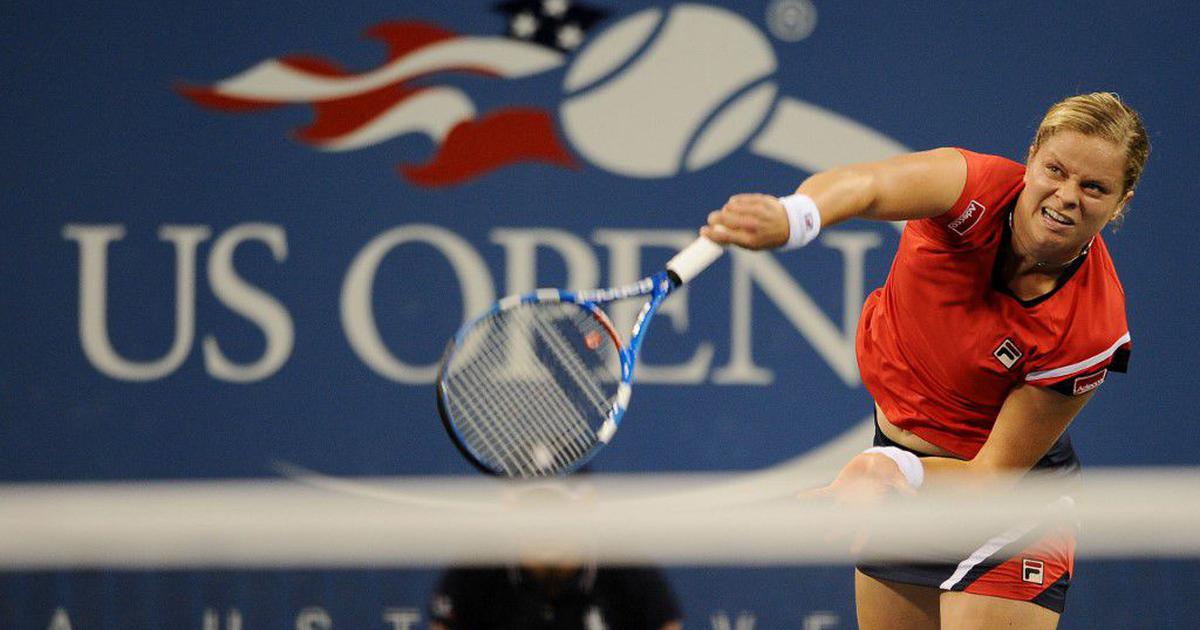 Kim Clijsters suffered a US Open setback on Friday when she withdrew from the warm-up Western and Southern Open with an abdominal injury, just 10 days before the Grand Slam event gets underway.

The 37-year-old, a three-time US Open champion, had been granted a wild card into the tournament.

It is usually staged in Cincinnati but has been moved to the bio-secure Billie Jean King Tennis Centre in New York – also the site of the US Open – due to the coronavirus pandemic.

“I have great memories from playing in Cincinnati and was looking forward to being a part of the event this year,” said the Belgian star, a four-time major winner and former world No 1.

“It’s disappointing to have to withdraw but after discussions with medical and my team, I need a little more recovery time.

“I’m grateful to be able to stay in the ‘bubble’ and continue to prepare with my team here at the USTA Billie Jean King National Tennis Center.”

Clijsters already has a wild card for the US Open which starts on August 31.

She famously won the 2009 women’s singles title – also as a wild card – after returning from an initial retirement, during which she became a mother.

The three-time US Open champion (2005, 2009-10), who came out of a more than seven-year retirement earlier in 2020, will be playing the US Open for the first time since she stepped away from the game following the 2012 tournament.

Clijsters was also Australian Open winner in 2011, is currently unranked.