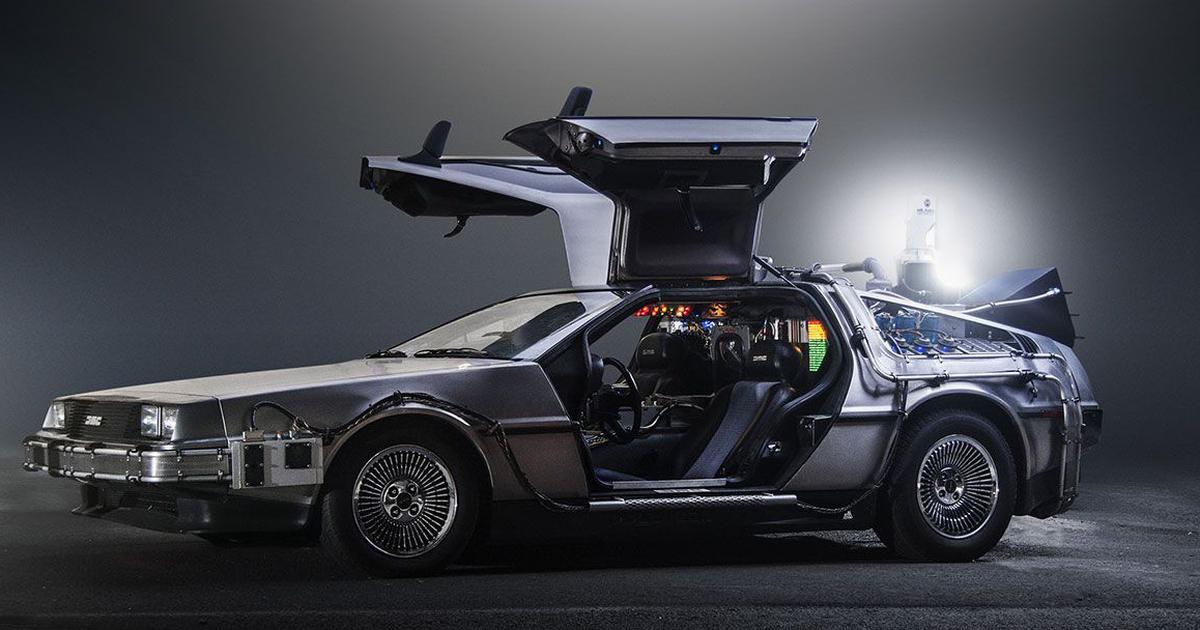 Cars are changing – fast. But are innovations such as autonomous and flying cars a bright new dawn, or just a wild pipe dream? And if they become the future’s way of getting from A to B, can we trust them to take us there safely? Here are five key questions answered by an expert.

But is this fair? The Eno Center for Transportation, a non-profit, independent think tank in Washington DC, has commented that “driver error is believed to be the main reason behind over 90% of all crashes”. Replacing driver-controlled cars with autonomous ones could result in far safer road travel.

To get to this point, however, all the vehicles on the road would have to be autonomous. It may be many years before this is the case, with a survey claiming that by 2034, autonomous vehicles will make up just 10% of all vehicles being bought and sold.

So we know that this will take some time and, in the interim, there will be a mix of fully autonomous, partially autonomous and non-autonomous vehicles on the roads. This has the potential to cause problems. For example, cyclists or pedestrians crossing the road may make misplaced assumptions about a vehicle’s capability to detect them.

We need to be certain that autonomous vehicles will be safe and reliable, and there is still some way to go. There have already been a handful of cases where autonomous vehicles have killed or seriously injured other road users when they did not act as predicted in certain traffic scenarios.

Autonomous vehicles will also only be able to operate on certain roads where appropriate infrastructure is in place – for example, road markings and signs – so that the vehicle can “read” the road and know what to do in different situations.

Without these, the vehicle will either give up and shut down altogether leaving its occupants stranded; hand control to the driver, thereby defeating the object of vehicle autonomy; or do something entirely unpredictable and possibly disastrous.

Vehicles may become multi-purpose spaces in the years ahead, enabling occupants to perform a number of different tasks while being transported from one place to another. It’s possible to imagine situations where cars become “offices on wheels” in which the occupants can work normally, hold meetings in transit, or even relax and recline during breaks. This will mean that the entire interior space will need to be redesigned to allow these types of activities. In turn, this could mean wider, taller and bigger vehicles, which will have further implications for road design.

What about flying cars?

There is plenty of space above us that is not currently used by aircraft, so the concept of flying cars has some merit. After all, it would potentially prevent many of the conventional problems associated with road traffic, especially congestion.

It could also be a very fast form of mobility. Flying vehicles would not be constrained by traffic controls, junctions and roundabouts. Another significant consideration would be financial – If all vehicles could fly, theoretically we would need far fewer roads, saving building and maintenance costs.

But the whole concept of flying cars would have to be regulated, or there would be no end of mid-air collisions. The consequences of these would potentially be much worse than crashes on the ground since debris falling from the sky would injure and kill people. Indeed, every mid-air collision would almost certainly have fatal implications.

Perhaps, we could imagine dedicated “air corridors” controlled by on-ground traffic controllers who would work in the same way as traditional air traffic controllers. Regulation in this scenario would be essential, and it could be that the whole concept is limited to private professional operators running sky-based taxi services or transporting goods around cities. Numbers, after all, would have to be tightly controlled.

It is hard to see how members of the public would be allowed to simply purchase a flying car and drive it off the showroom forecourt. Finally, there are environmental issues, as some of the vehicles are likely to be powered by fossil-based fuels in order to achieve the necessary thrust – although the potential for electric-powered vehicles is also being explored.

How about driving tests?

As the motorist’s task will change from driver to monitor, it’s possible to envisage that the whole task will need to be regulated by some form of vehicle controller licence. “Controllers”, as opposed to “drivers”, will need to learn much more about the vehicle’s capabilities and limitations and will need to know what to do in emergency situations in which they may need to assume control. So, the task of controller might require twice as much knowledge as a conventional driver and the driving tests will need to evolve to reflect this.

Will it be computer-controlled?

All new cars are already computer-controlled to some degree. When a modern car has a defect, the normal procedure for finding out what is wrong involves a diagnostic test. This test relies on a computer system that links to the vehicle’s computer processor, sensors, and microchips, logging any problems or issues. It can reveal flaws including problems with the exhaust, transmission, oil tank and other systems.

It is only a relatively small step from vehicle diagnostics to vehicle control and computing capability is already present on many vehicles for functionalities such as automatic cruise control, auto-parking, and advanced or autonomous emergency braking systems. The computer systems on future cars are likely to become extremely sophisticated.

This article first appeared on The Conversation.