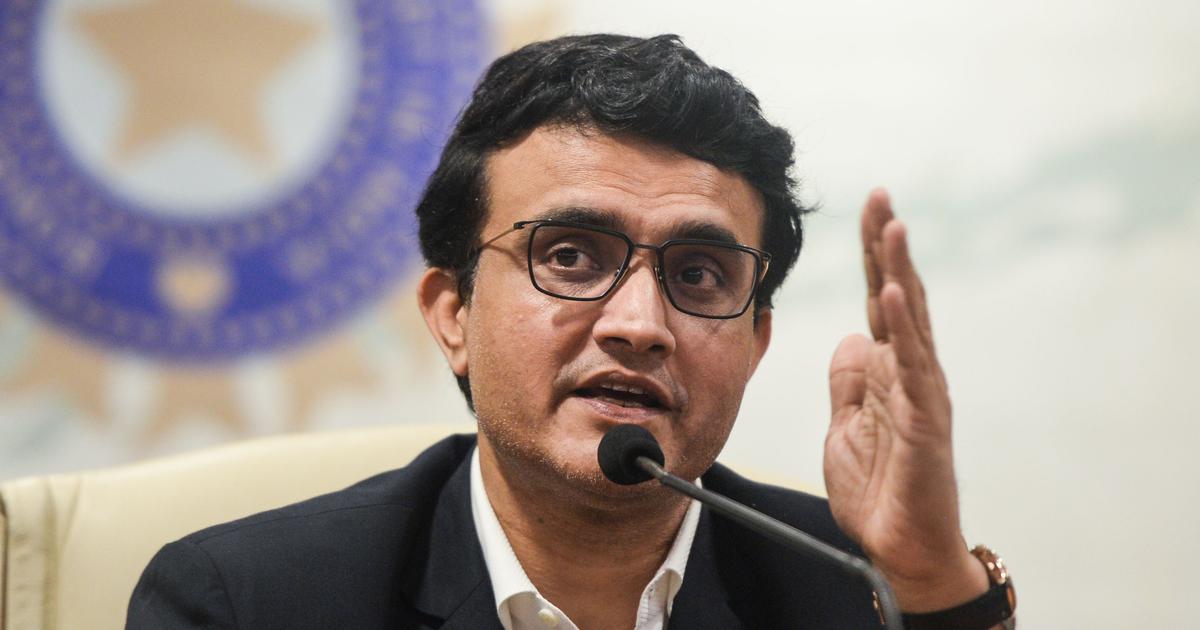 Board of Control for Cricket in India president Sourav Ganguly has stated that the 2021 Indian Premier League will be held in India in April-May and India will also host England for a bilateral series in February.

The ongoing edition of the IPL was hosted by UAE due to the high number of Covid-19 cases in India, but Ganguly believes the BCCI will be ready to host the tournament in India.

“We’ll be fine. ISL is starting in November in Goa. The worry is not there anymore and the IPL has helped a lot,” Ganguly added.

England are expected to tour India in February after the team returns from Australia.

The former India captain also insisted that BCCI are committed to developing women’s cricket and are looking to have a separate IPL for women in two years’ time.

This year, the Women’s T20 Challenge was also staged in the UAE with just three teams participating.

“At the present moment, there are only three teams in the women’s IPL and I believe that in a couple of years’ time we will be good enough to have a separate IPL with seven teams, eight teams like the franchise-based teams for the women as well,” Ganguly said.

“Women’s cricket all around the world has taken off. You see the women’s T20 World Cup final in Australia this year. They had 80,000 people at the MCG which is as good as having a men’s final and India has done well where two back-to-back finals in England they lost and they lost at the MCG this year, so it’s very important that we continue with the talent, it’ll only get bigger,” he added.