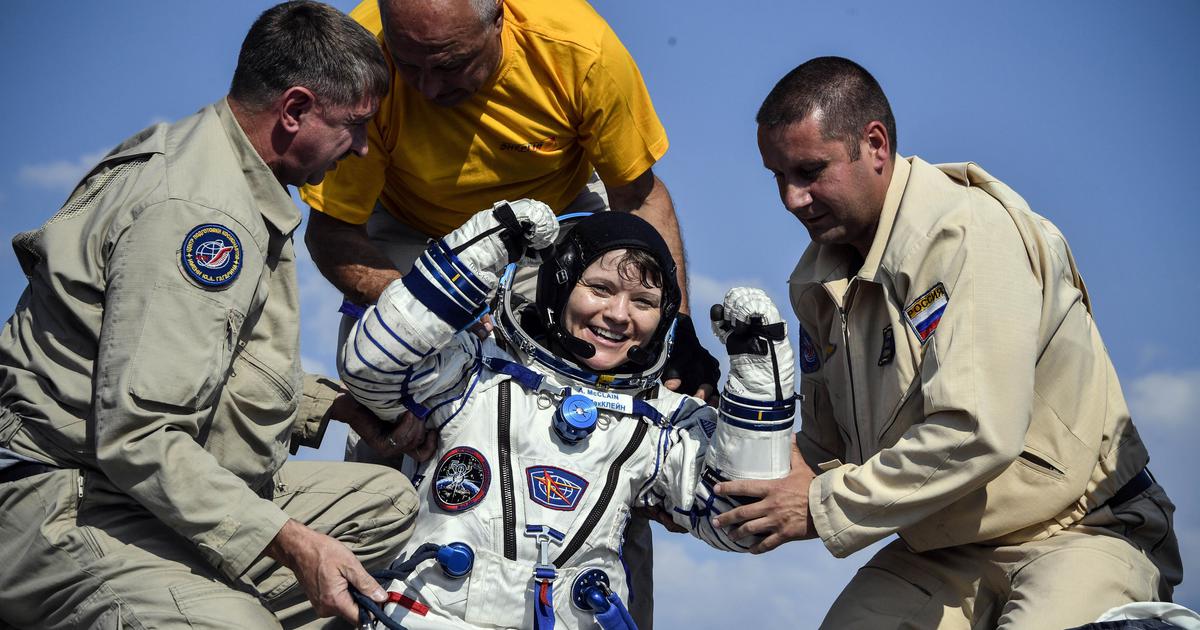 American astronaut Anne McClain is facing investigation for what is said to be the first crime committed from space after she allegedly accessed the bank accounts of her estranged spouse while aboard the International Space Station, reported The New York Times.

McClain, through her lawyer Rusty Hardin, said she had accessed the account from space but denied doing anything improper. Hardin said the astronaut was merely going through the couple’s finances.

McClain had married Summer Worden, a former intelligence officer, in 2014. Worden already had a son who was about a year old, and she resisted McClain’s attempts to share parenting rights. Worden filed for divorce in 2018 after McClain accused her of assault. The assault case was dismissed later.

Worden filed a complaint with the Federal Trade Commission after she found out that her bank accounts were accessed from a computer network registered to NASA. Her family filed another complaint with NASA’s Office of Inspector General, accusing McClain of identity theft and improper access to private financial records. The family claimed McClain had indulged in a “highly calculated and manipulative campaign” to win custody of Worden’s son.

The space agency is investigating the allegations. McClain had an interview with the inspector general last week and said she was merely checking on the family’s finances as she had always done with Worden’s permission, reported The New York Times. Hardin said McClain had been ensuring Worden’s account had sufficient funds to pay bills and care for the child.

McClain had accessed the account throughout the relationship with Worden’s full knowledge, Hardin said. After their separation, she never heard from Worden that she should no longer use the account, the lawyer claimed.

“I was pretty appalled that she would go that far,” Worden was quoted as saying. “I knew it was not okay.”

McClain was to be part of the first all-female spacewalk on March 29, but NASA scrapped the plan, citing lack of availability of spacesuits in the right size. The spacewalk would also have involved astronaut Christina Koch.

A spokesperson for NASA told The New York Times that the decision to scrap the spacewalk was not influenced by any allegations against McClain.

McClain returned to Earth in June after a six-month stay at the International Space Station.

Now, follow and debate the day’s most significant stories on Scroll Exchange.

Your iOS app may still be covertly tracking you, despite what Apple says

A bad solar storm could cause an “Internet apocalypse”