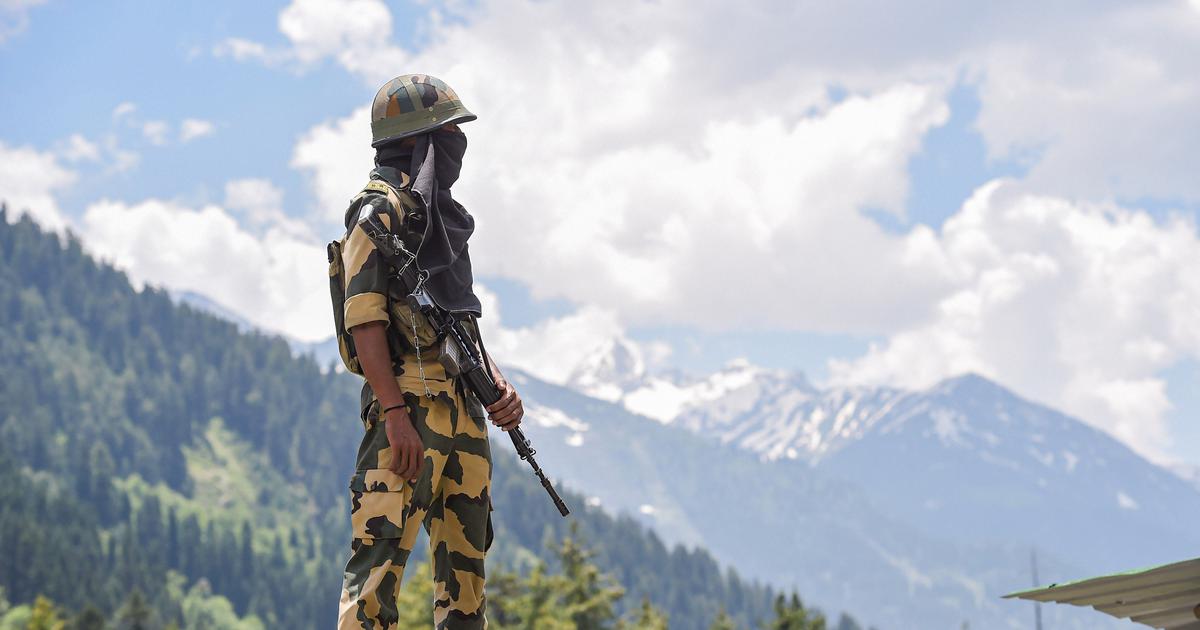 The Indian Army on Thursday clarified that there were no soldiers “missing in action” following the clashes between Indian and Chinese troops at Galwan Valley in Ladakh earlier this week, ANI reported. A spokesperson said the statement was in reference to an article published by The New York Times on Wednesday.

Full details of the incident are yet to be available but unconfirmed reports suggested that several Indian soldiers were unaccounted for or that they continued to be in the custody of the Chinese Army. The Indian Army, however, did not comment about the release of any soldiers from Chinese custody. “It is clarified that no Indian troops are missing in action,” it said in a brief statement.

Twenty Indian personnel, including a colonel, were killed in clashes on Monday. This was the first instance of casualties on the Line of Actual Control since 1975. It came amid a “de-escalation” process in the Galwan area that began last week. Though some reports have said that around 40 Chinese soldiers died during these clashes, there is no official confirmation from Beijing.

Meanwhile, an Indian major general and his Chinese counterpart met at patrolling point 14 in Galwan Valley, where the incident took place, to discuss the situation. They spoke on Wednesday too, but the three-hour dialogue remained inconclusive.

Anurag Srivastava, the official spokesperson of the Ministry of External Affairs, in a press briefing said that both India and China are in regular touch. “On ground level, the two sides have maintained communication at commanders level,” he said. “We remain firmly committed to maintenance of peace and tranquility in border areas and resolution of differences through dialogue. We are also strongly committed to protect India’s territorial integrity and sovereignty.”

He added that New Delhi expects Beijing to confine its activities to its side of the border.

Chinese foreign ministry spokesperson Zhao Lijian repeated the accusation that Indian troops had crossed the border and attacked their forces. “Border situation is overall stable and controllable,” he added. “We believe that under guidance of consensus reached by leaders of two countries, two sides can properly handle the situation, jointly safeguard peace and stability along the border and promote healthy and stable bilateral relation.”

Earlier in the day, China also warned India not to underestimate Beijing’s firm will to safeguard its territorial sovereignty. India’s External Affairs Minister S Jaishankar also clarified that Indian Army troops who were attacked and suffered casualties on Monday night were carrying weapons, but followed protocol not to use firearms.