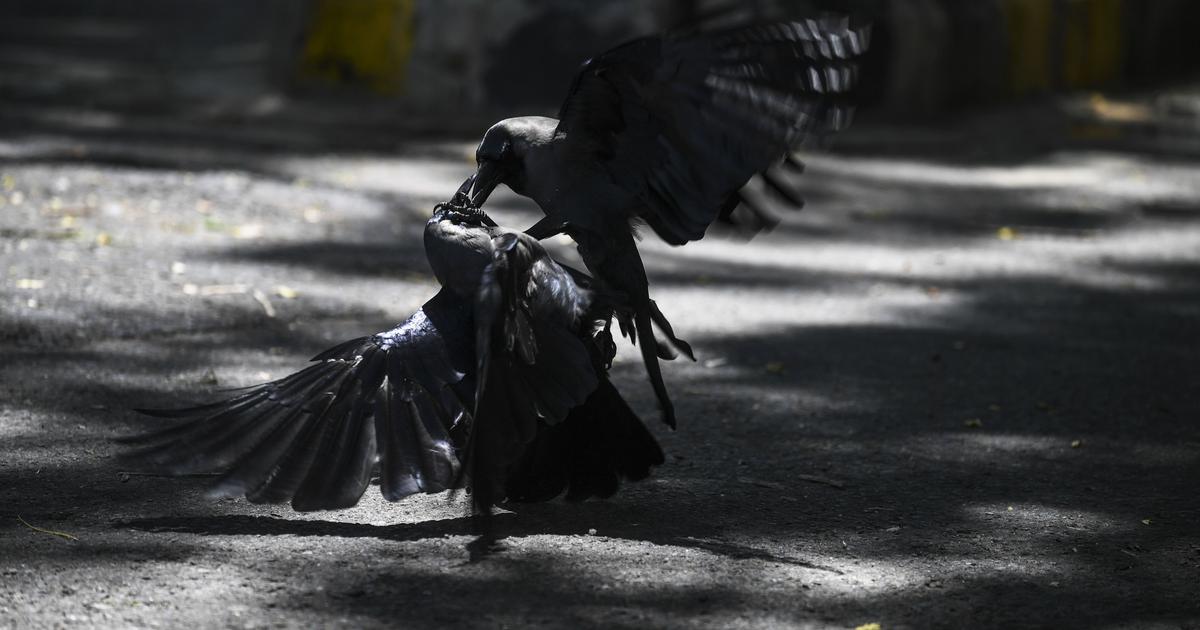 As many as 252 crows in Rajasthan have died since December 25, prompting the government to sound an alert for avian influenza or bird flu, set up a state-level control room and send expert teams to different districts, Hindustan Times reported on Sunday.

The first crow deaths were reported in the state’s Jhalawar district last month. The samples were sent to the National Institute of High Security Animal Diseases in Bhopal, after which the infection was confirmed.

So far, 100 crows have died in Jhalawar, 72 in Baran, 47 in Kota, 19 in Pali and seven each in Jaipur and Jodhpur and Jaipur. However, the infection has only been confirmed in Jhalawar district but the officials have been directed to watch out for suspicious bird deaths.

Animal Husbandry Principal Secretary Kunji Lal Meena said the deaths have chiefly been reported among crows and most of the cases of infection were in Jodhpur and Kota districts. “The flu is dangerous and guidelines have been issued,” he was quoted as saying by the newspaper.

Meena added that poultry farm owners have been advised to be more vigilant. “Effective monitoring is being ensured at all sites, especially at wetlands, Sambhar Lake and Kaila Devi bird sanctuary,” he said.

On Saturday, the authorities in Jhalawar had imposed prohibitory orders under Section 144 of the Code of Criminal Procedure in an effort to contain the infection, The Times of India reported.

Dr Lenin Bhatt, a member of the expert team visiting Jhalawar, had said that the infection was a cause of concern. “We have intensified our sampling drives across the state to understand the spread of the virus in both wild and the domestic birds,” he told TOI. “Suspicious samples are being sent to laboratories in Bhopal.” More test results are expected on Monday.