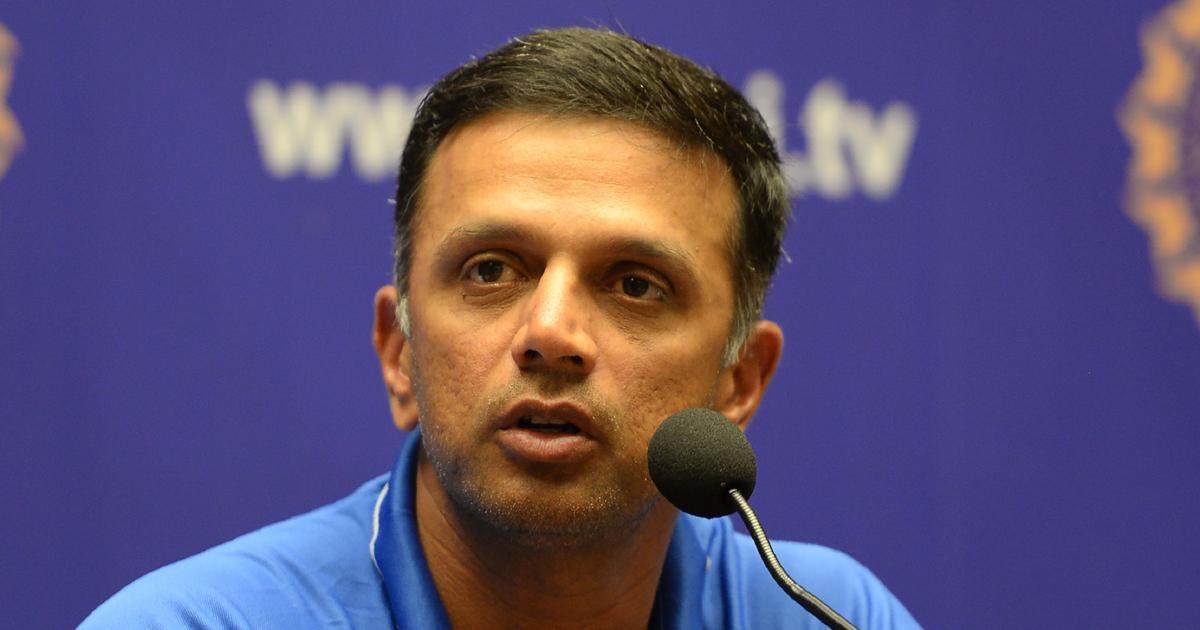 Any cricketer who has to either score quick runs in the limited balls he has to face or defend runs in the final over or play out a day to save a Test match has to deal with pressure and handle those nerves in order to succeed. While those pressure-cooker situations are short and more intense in limited overs cricket, a player has to endure a lot more stress while playing Test cricket, believes former Indian skipper Rahul Dravid.

“If you were to talk about stress level and pressure in that particular moment (in T20 or ODIs) then potentially yes there is a huge amount of pressure… But if you are going to speak of pressure as a whole; the fact of going through five days of a Test match, I think that is unbelievable pressure. I don’t think there is any pressure like that. There is no running away from it,” Dravid said during a chat with Sanjay Manjrekar on ESPNcricinfo’s videocast.

“I think in a one day game or a T20 game you can have a bad day but when you pack your bags and go to the next venue you move on, you have something new to look forward to. But in a Test match, you get out on the first morning, you watch your team bat.

Also read: How Rahul Dravid, the consummate team man, ‘kept’ his place in India’s ODI side

“Then you watch the opposition bat and you spend the whole evening thinking about how badly I batted in the first innings but I have got a critical second innings to play when the wicket is wearing and I have to save a Test match and you have all this time to think. I can’t speak for others but I found Test cricket far more draining than any one-day or any T20 cricket I ever played,” he added.

Dravid, who was considered to be one of the most technically gifted batsmen when it came to the defensive technique, was also quizzed about the changing approach to batting especially in Test cricket and whether he felt that a defensive player would have any future in the sport going forward.

The former India skipper emphasised that defensive technique could never get irrelevant in modern day cricket but admitted that many players could get away with the absence of it in T20s or one-day internationals.

However, Dravid admitted that the way he batted in limited overs cricket he would not have survived in the current era as the strike rates of batsmen during his time are nowhere comparable to the like Virat Kohli and Rohit Sharma have.

The 47-year-old also said that getting players like Cheteshwar Pujara, who has the ability to bat for long hours, in the future would be difficult as not many are taught to play that way in the formative years.

“He has sort of grown up to play like that. The way he was brought up by his father to bat for long time. It was drilled into him that he needs to do a lot more than players in bigger cities like Mumbai or Bengaluru. He had to make every innings count,” Dravid said.

He added that there would always be a place for a player like Pujara in Test cricket as they can not only save the day under difficult conditions but play an important role in the context of the whole series by tiring out opposition bowlers.

The former India Under-19 coach also insisted that youngsters need to learn the meaning of intensity in training from the likes of Kolhi and Steve Smith and said merely working in the net for long hours won’t help in handling difficult conditions.

“One thing to learn from Virat is the intensity he brings to practice and that is something I talk to the boys about. One of the things I find a lot of players, saying I am just looking to get a feel and then practice half volleys, drives when they are going to face bouncers,” he added.

Cricket doesn’t need any change if matches will be played in bio-secure environments: Shaun Pollock