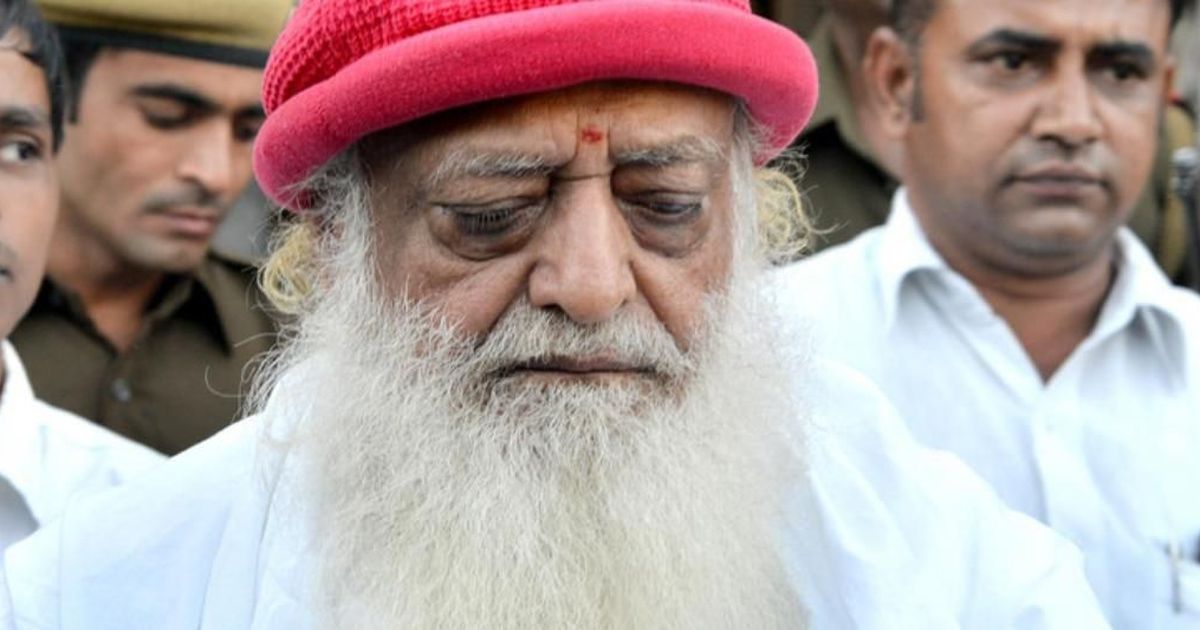 In September, the Delhi High Court had allowed the publication of the book, titled Gunning for the Godman: The True Story Behind Asaram Bapu’s Conviction, after a district court had blocked the same. The book is a first-hand account of the religious leader’s arrest and conviction by police officer Ajay Lamba, along with writer Sanjeev Mathur. Asaram is currently serving a life term in Jodhpur in Rajasthan.

On Friday, appearing for a person called Shilpi, who has been mentioned in the book, advocate Devadatt Kamat submitted that the High Court’s order was based on “flimsy grounds” and that the book was not based on facts.

“The book itself says it is dramatised. I [Shilpi] am depicted here to have been procuring women,” Kamat said. He also read excerpts of the book to the court and said that it attacks his client’s reputation, according to Live Law.

On being asked if he had raised his objections in the High Court, Kamat said that he had but they were not noted. To this, the Supreme Court dismissed the pleas asking the petitioner to go back to the High Court for relief. It, however, added that the top court will not come in the way of deciding the issue before the High Court.

In 2013, two sisters from Surat had filed separate complaints against Asaram and his son Narayan Sai, accusing them of rape and illegal confinement. In April 2019, a local court in Surat sentenced Narayan Sai to life imprisonment after the younger sister accused him of repeatedly raping her between 2002 and 2005 when she was living at his ashram.

In April 2018, Asaram was convicted in a separate rape case in Jodhpur in Rajasthan, where he is currently serving a life term awarded by the court. The case against him in Rajasthan was filed after a 16-year-old accused him of raping her in 2013.

Watch: When Barack Obama invited Trump to the White House to congratulate him on winning in 2016

Watch: When Barack Obama invited Trump to the White House to congratulate him on...