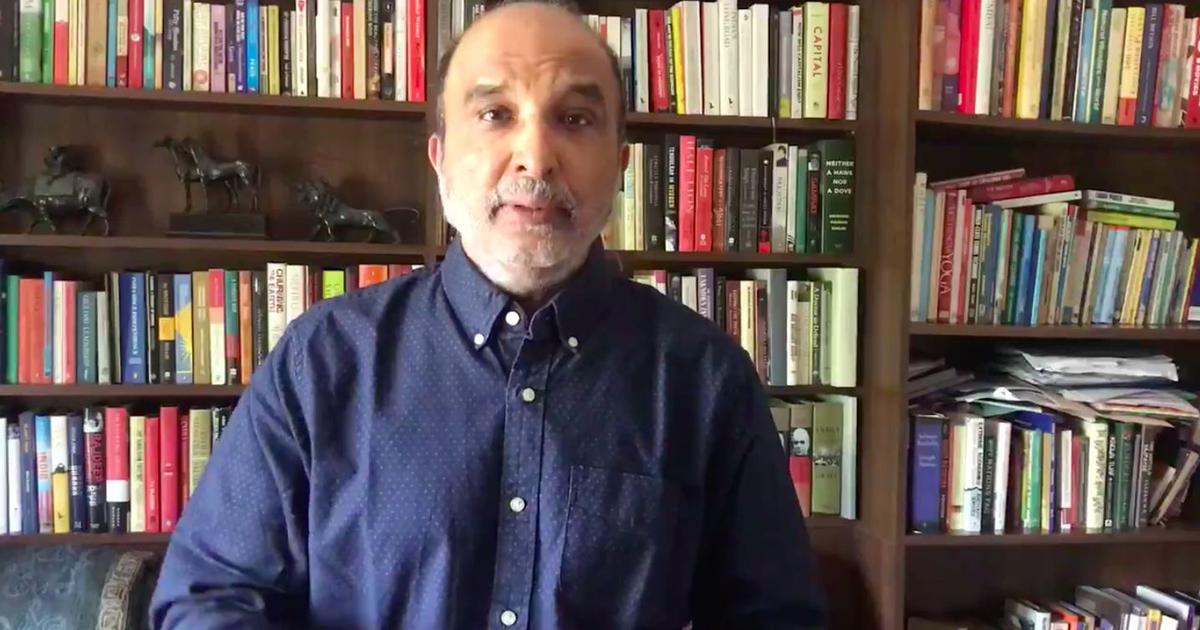 Suspended Congress leader Sanjay Jha on Wednesday reiterated that he was loyal to the party’s ideology and remained a “Gandhi-Nehruvian idealist”.

The Congress on Tuesday suspended Sanjay Jha for alleged anti-party activities and breach of discipline. He was removed as the party’s spokesperson on June 18, almost 10 days after he criticised and questioned the party’s leadership in an opinion piece published in The Times of India.

“My loyalty is to the Congress ideology,” Jha said on Wednesday morning in a tweet. “My fidelity is not to any individual or family. I remain a Gandhi-Nehruvian idealist (a vanishing breed within Congress). I will continue to raise issues that are fundamental to the resurgence of my party. The battle has just begun.”

Soon after the suspension order was made public on Tuesday, Jha had told NDTV that nothing surprises him. “What are the anti-party activities I indulged in,” he asked. “The least the Congress could have done was to approach me. We are showing an extremely intolerant culture. I’ve always maintained that until we get our internal democracy right we will struggle to become a serious political contestant to the BJP.”

Jha has criticised the Congress leadership often in the recent past. On Tuesday, he had put up a series of tweets calling out the Congress in connection with the political crisis in Rajasthan.

In an article in Scroll.in earlier this month, Jha had said that his Congress colleagues, who have criticised him for speaking out against the problems within the party, had not bothered to understand his views. “But they will help the Congress tremendously by reading My Experiments With Truth and Discovery of India,” he wrote. “It is never too late to make a new beginning.”