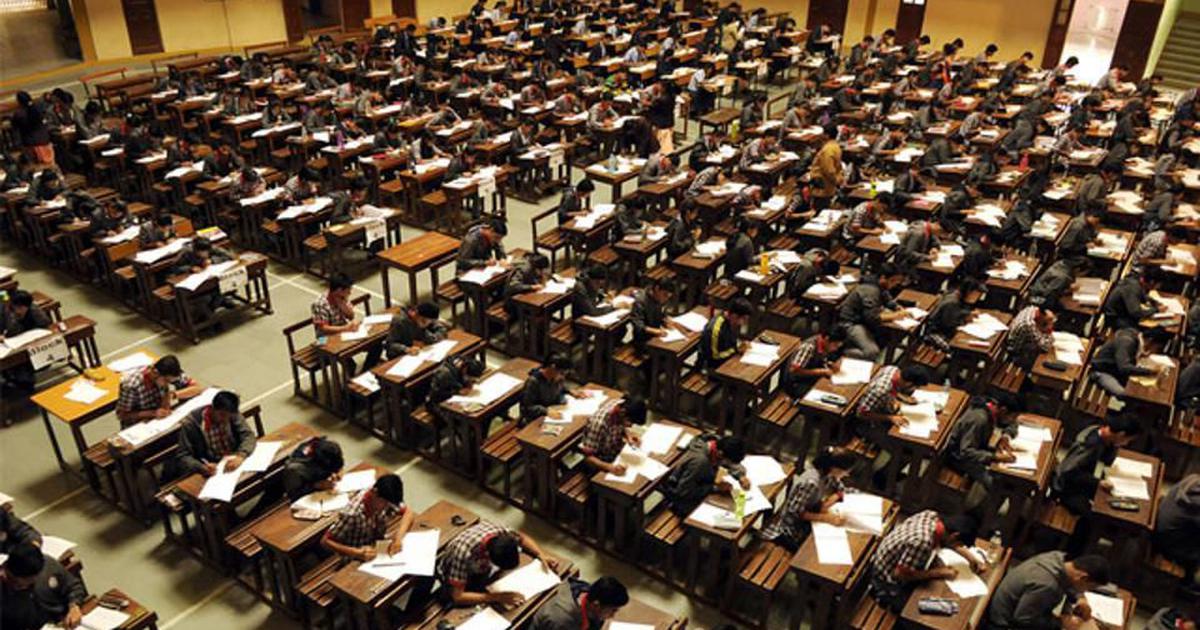 Tamil Nadu government has decided to cancel all the intermediate year/semester exams except for the final in all the colleges and universities in the state. The students who will not be appearing for the exam will be promoted based on the formula suggested by the UGC/AICTE, reports Times of India.

Announcing the move Chief Minister Edappadi Palaniswami said students who have been exempted from writing the exam will be awarded marks based on the guidelines suggested by the UGC and AICTE. All the students will be promoted for the next semester or year, added the CM.