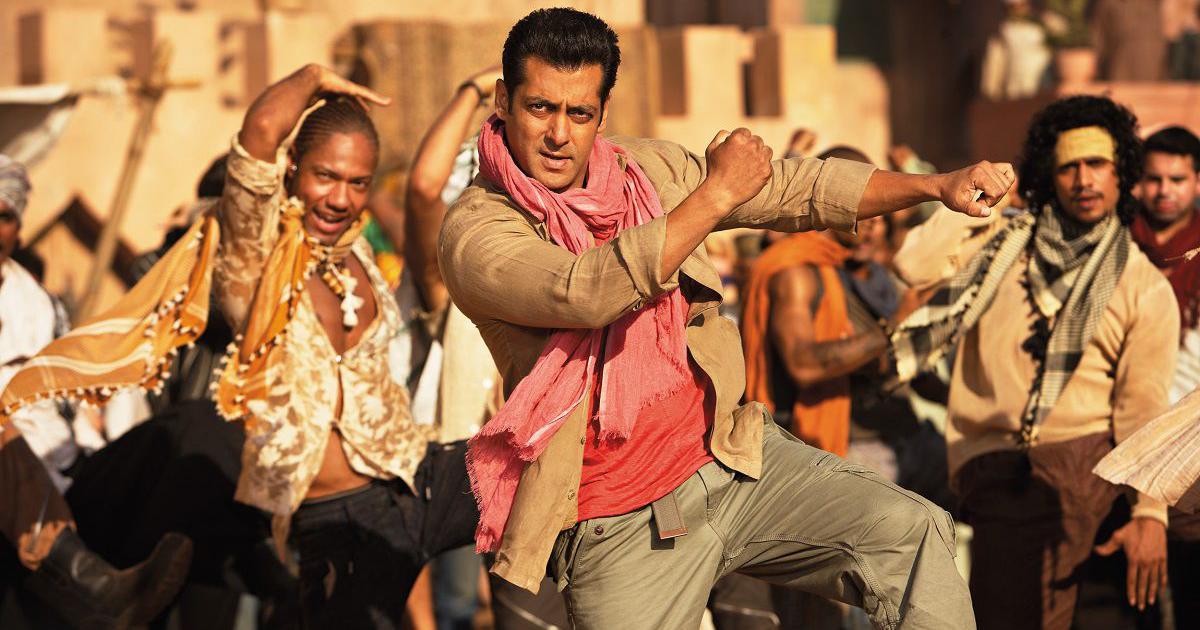 Wajid Khan, one-half of Bollywood composer duo Sajid-Wajid, died on Monday in Mumbai from a kidney infection, PTI reported. Wajid, who was 42 years old, had also tested positive for the novel coronavirus.

The brothers got their Bollywood break with the 1998 Salman Khan-starrer Pyaar Kiya To Darna Kya. A year later, they had the first major success: Sonu Nigam’s Hindi pop album Deewana.

Wajid Khan also was an occasional playback singer, and had been the voice for a bunch of chart-topping dance numbers over the years. Here are six songs sung by him.