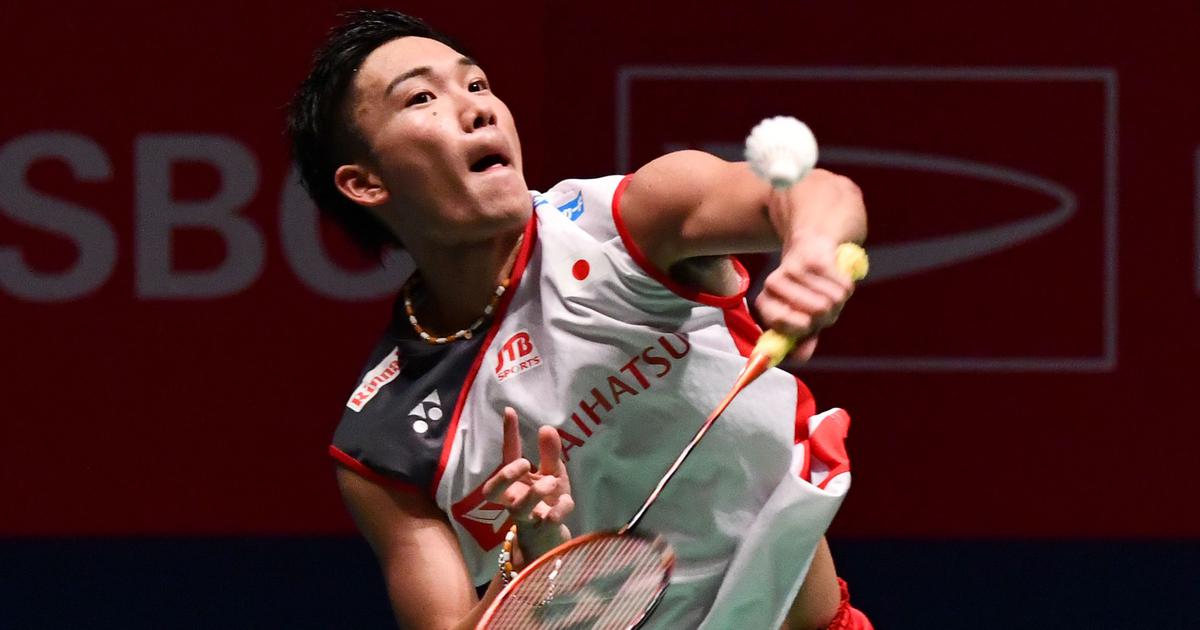 “Momota has tested positive for the coronavirus, and the association has decided not to send any players, including Momota, to Thailand,” an association official told AFP.

Momota was looking to make his international comeback in Bangkok after almost a year out following a car crash that left him with serious injuries.

National broadcaster NHK said the 26-year-old tested positive at Narita airport ahead of the Japan team’s departure for Thailand.

An association official confirmed that none of the other 22 Japan players tested positive, but said the entire team would withdraw nonetheless.

He had just begun his long-awaited return to competition by winning the All-Japan championships last week. He came from behind to beat world number 11 Kanta Tsuneyama 18-21, 21-12, 21-17 in Tokyo, marking a successful return from the accident that left him fearing his career might be over after fracturing an eye socket when the vehicle taking him to the airport after he won the Malaysia Masters crashed, killing the driver.

Momota was hoping to recapture the form that saw him win a record-breaking 11 titles in 2019.

The rescheduled Thailand Open is one of three tournaments taking place in Thailand this month, following disruptions to the badminton world tour schedule last year.

The coronavirus pandemic decimated badminton’s international calendar, with October’s Denmark Open – which Momota did not enter because of fears over the virus – the only tournament since March.

Momota has kept training, however, and even found time to offer his services as a coach on social media, triggering thousands of responses.